I think you are underestimating

I have a "cold fusion" level of outrage that is inexhaustible.

As Stewart did during the the Brian Williams affair, in which the NBC anchor was caught peddling a bogus war story, he urged viewers to put media scandals in perspective as more consequential lies emerge on the world stage.

"Here's the problem: World outrage supplies are finite, and if we spend so much of it on the fairly inconsequential status embellishments, our anger tanks could be empty when we need them most!" Stewart said.

Still a good point...you know which one is going to get more media coverage...and it isn't the lie that could get people killed.

...and one of the leaders of the call?

He'll want to pretend to be there.
Posted by Attaturk at 8:16 AM 15 comments:

What?! No salted caramel?

Little Caesars has devised a brand new place to feed the public's obsession with bacon: wrapped around the pizza crust.

More specifically, 3 1/2 feet of bacon wrapped around the pizza crust.

I suppose it is too much to expect other cultures to know all of our nation's taboos, but you'd think other than Canada and perhaps Mexico, there'd be enough cross-cultural pollination with the UK for them to be a bit more aware.

The popular U.S. donut chain Krispy Kreme was forced to apologize Tuesday after one of its branches in the U.K. advertised a new series of children's events called "KKK Wednesdays."

The ill-advised national campaign was meant to be "a series of planned events for children during a week-long break from school," the Hull Daily Mail reported.

It didn't take long for people to point out that the "Krispy Kreme Klub" abbreviation evoked the Ku Klux Klan once the donut chain posted the event on its Facebook page. The post was later deleted.

Well, considering it misspelled three consecutive common words, it really wasn't educational either.
Posted by Attaturk at 8:20 AM 15 comments:

Why Doesn't 'Fifty Shades Of Grey' Show Ana Having An Orgasm?

Well that is NOT at all comforting

But modern Republicans (or is it modern Rapa Nuis?) can keep building those moias.
Posted by Attaturk at 8:59 AM 9 comments:

Alabama Chief Justice Roy Moore: I Have 'Many Friends Who Are Homosexual'

I bet they define it quite a bit differently.
Posted by Attaturk at 7:59 AM 24 comments:

If the photographic negative of this event occurred

You know how apeshit FoxNews would be right now.

An ongoing dispute over an apartment parking space may have led to the shooting deaths of three Muslim college students in North Carolina, but investigators are trying to determine if the killings could also have been hate-motivated, police said Wednesday.

Craig Stephen Hicks, 46, who turned himself in to the Chatham County Sheriff's Office, has been charged with three counts of first-degree murder in the fatal shootings Tuesday afternoon at an apartment building in Chapel Hill.

The victims, all shot in the head, were identified as Deah Shaddy Barakat, 23, and his wife, Yusor Mohammad, 21, of Chapel Hill, and Razan Mohammad Abu-Salha, 19, of Raleigh, police said. The two female victims were sisters.

And, as always seems to be the case, what a loss.

Barakat, a second-year dental student at the University of North Carolina at Chapel Hill, and Yusor Mohammad were married in late December. They traveled to Turkey last year to provide free dental care to students, according to their friends' Facebook page.

Quite a day on the internet

When you have a three-way throwdown over who is a bigger asshole:

Guy who married Kim Kardasian, whining about someone being "less" talented...

A "Battle of the Brain-Dead" where you may have actually out-viled Charley Manson.

Another GOP bigot, blowing his big job within about 10 minutes of getting it.
Posted by Attaturk at 8:04 AM 8 comments:

Well that is certainly suspicious

Draft of Arrest Request for Argentine President Found at Dead Prosecutor’s Home
Posted by Attaturk at 9:42 AM 9 comments:

Because otherwise, they've got nothin':

In a series of Facebook posts obtained by ThinkProgress, the senior adviser for policy and communications to Rep. Aaron Schock (R-IL) posted racial comments and endorsed gentrification of his neighborhood.

Benjamin Cole, a former Baptist pastor and energy industry spokesman, posted a series of videos and comments on October 13, 2013 mocking two African Americans outside his DC apartment. In the first, he compared them to animals escaping from the National Zoo engaged in “mating rituals.”


And in battling stereotypes let us not forget Mr. Cole looks EXACTLY like you are presently imaging. 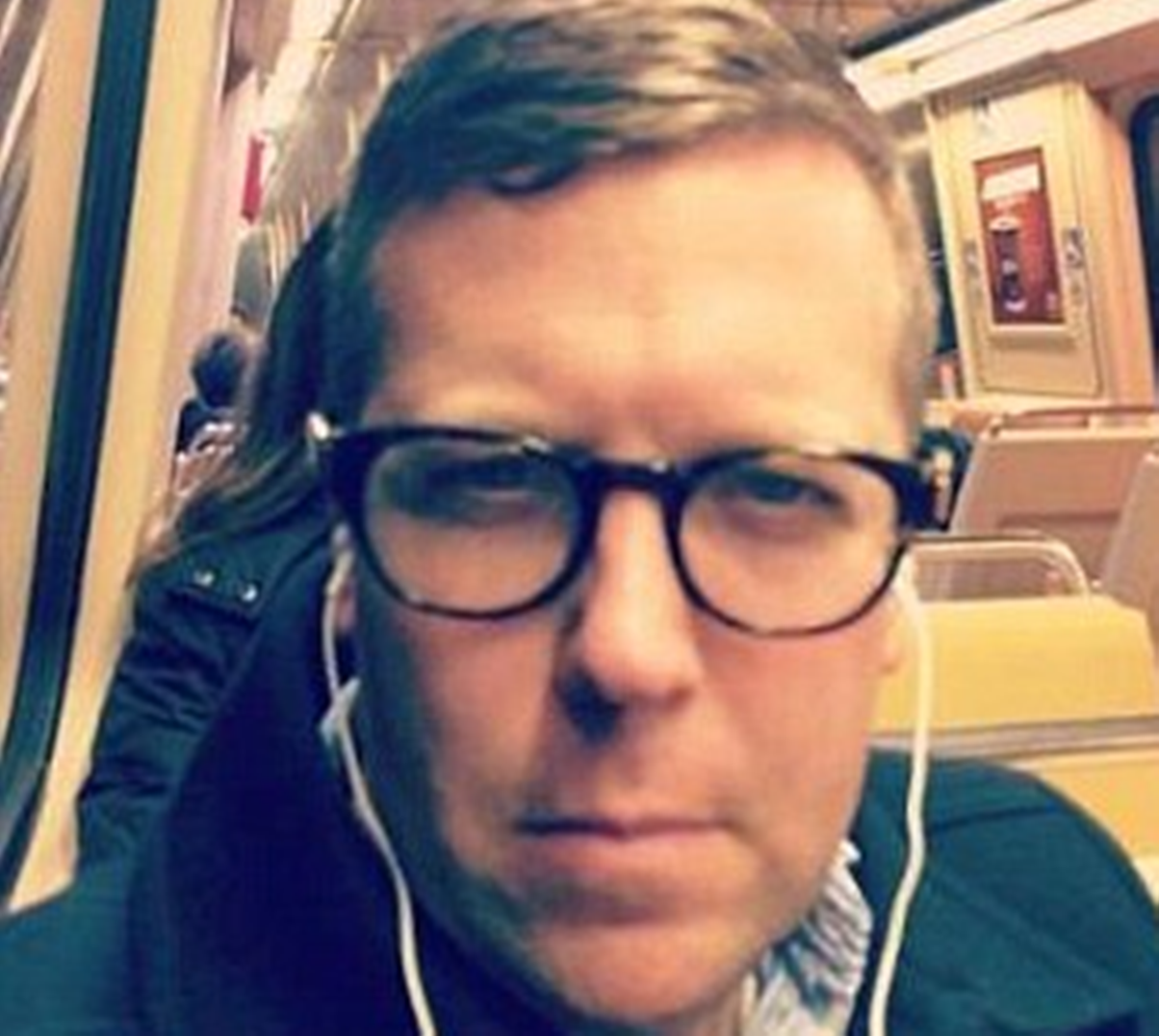 And now Mr. Schock can go back to closing his eyes and pleasuring himself while thinking about Misses Patmore.

Just wait until the Cricket World Cup with this guy!  People will suspect he'll eat the team from Bangladesh! 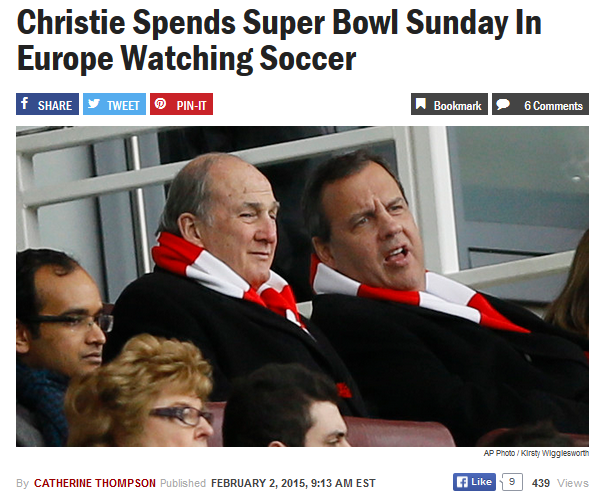 One thing that I learned during the Super Bowl

Owning a Nissan or a Toyota is reflective of being a good father.

Suck on that one Honda dads!
Posted by Attaturk at 8:20 AM 14 comments:
Newer Posts Older Posts Home
Subscribe to: Posts (Atom)