Sounds like a bit of it may be missing from the Ghanian national team (which is fortunate for the U.S. as a Ghana victory vs. Portugal could be very bad).


Sulley Muntari and Kevin-Prince Boateng have been expelled from Ghana's World Cup squad for alleged indiscipline.

A statement on the Ghana Football Association website  said both players had "been suspended indefinitely".

It added Boateng had used "vulgar verbal insults targeted at coach Kwesi Appiah" and said Muntari was guilty of an "unprovoked physical attack on an executive committee member".

This comes just after the team literally made the Ghanian government fly in a plan with the $3 million plus in cash bonuses they thought they would not get otherwise.

Which, to be fair, is less money than FIFA officials are asking for from Uruguay's FA to pretend that Louis Suarez was just giving somebody a hickey. 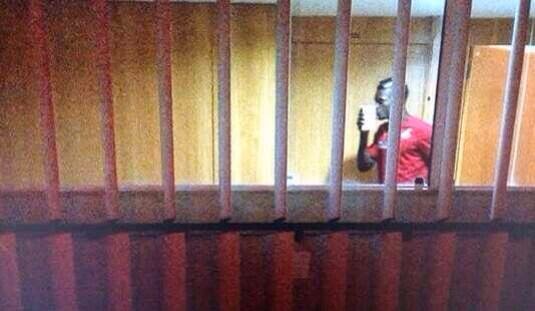 With their squad in complete shambles, now a fresh backlash is expected to rain down on the Black Stars after defender John Boye, who plays in Ligue 1 with Rennes, was snapped kissing his share of the $3 million.

The image of a footballer literally kissing money whilst at the World Cup is possibly one of the best illustrations of the scourge of modern football.

See the image below, together with a second picture of a Ghanaian official counting the money.
Posted by Attaturk at 8:12 AM

It helps - but if Ghana is in disarray, goal differential could be huge, which hurts us...