Without a great "conservative" documentary. Once again, no FoxNews or NewsCorp nominations despite a number of entrants:

-- "Liberal Bitches and their Murdering Wombs"

-- "Bill O'Reilly's When Kidnapped Kids are just Askin' for It"

But looking through the IMDB it appears there will be some next year headed by: 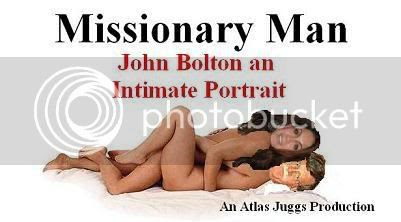