Wasn't our nation's youth plea to light up a blunt -- no, it was the desperate cry of Hitler apologist Pat Buchanan being outraged over Obama shaking Chavez's hand.

As I point out over at Firedoglake, Pat's old boss not only shook hands with unsavory characters, he gave 'em free cars like he was Elvis smoothing over a long night of fried banana sandwiches and watching pre-pubescent girls wrestling in their underwear by having Colonel Parker give their parents a new Cadillac. 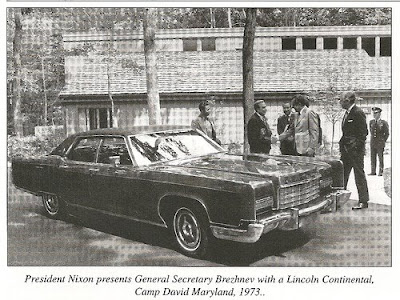