And again... "What have the Kagans been Wrong about Now?"

This is a bit of a repeat, but just to drive the point home:

Though you may be getting the opposite impression from news reports, the sectarian violence that Abu Musab al-Zarqawi had unleashed by destroying the Samarra Mosque in February 2006 has subsided. Measured weekly, sectarian killings are down by almost two-thirds since the start of the Baghdad security plan.

More than three months into a U.S.-Iraqi security offensive designed to curtail sectarian violence in Baghdad and other parts of Iraq, Health Ministry statistics show that such killings are rising again.

These people should be pointed toward and laughed at the rest of their lives. 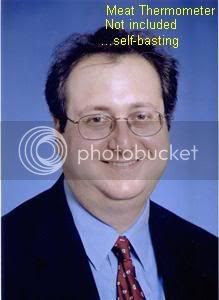 No change.
Posted by Attaturk at 4:16 AM