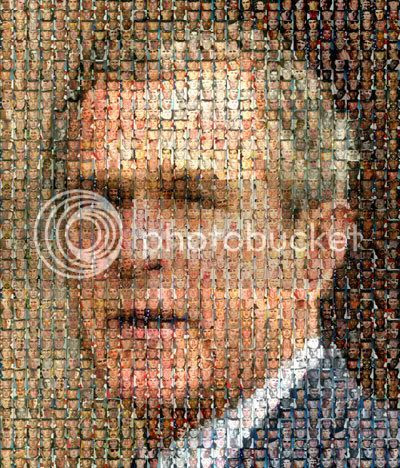 This from an emailer at Andrew Sullivan's blog sums the next few months up, especially the "magic" month of September:

The odds are...well (less than?) nil. It's like this guy is inside Fred Kagan's head (or, more likely his neck).

Meanwhile, the bottom-line is

MORE DEAD AMERICAN CHILDREN (and Iraqi's too).
Posted by Attaturk at 6:54 AM