You know she wishes she could have been there: 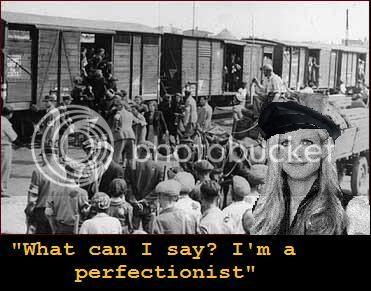 O'Reilly, Malkin, Limbaugh, Coulter, they don't have career killing moments -- no, thanks to the hard work of Rupert & Aisles, and Scaife, these folks get to say whatever asinine and hurtful thing they can. And then when criticized they scream FIRST AMENDMENT and decry the "Politically Correct" police that are after them.

But, of course, it isn't about the First Amendment at all, it's about the power of shame, and the fact that they have none of it and it is considered somehow both admirable and profitable.
Posted by Attaturk at 9:26 AM