It's Performance Art by this point

How else do you explain this:


Cheney also criticized Obama for not taking better advantage of the intelligence he had on bin Laden. "With bin Laden, [the White House was in] such a hurry to go out and announce victory, that I’m convinced that they probably did not get maximum damage out of the intel that they had captured," Cheney said.

Yes, this comes from the guy in the Administration who reacted so expertly to this... 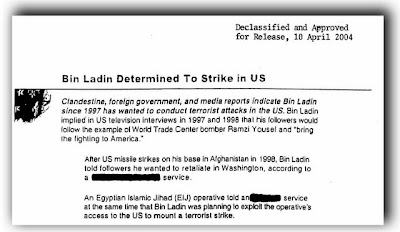 "All men have an emotion to kill; when they strongly dislike some one they involuntarily wish he was dead. I have never killed any one, but I have read some obituary notices with great satisfaction." (Clarence Darrow)

None will give ME greater satisfaction. Even more so now that I found out that Cheney, who has a net worth of around $90 million, put the tab for his heart transplant on his Medicare card.

I wish Someone would staple Cheney's fat, ugly mouth shut forever. He is a despicable excuse fir a human being and has nothing of value to say about anything.

imagine the las vegas pageantry if the wdiot administration had ACTUALLY gotten bin laden INSTEAD OF #FAIL?

Cheney was hoping to get his hands on the interrogation tapes. Torture always gives him a god-tier fap.

Hmm, wasn't it Cheney's dumber sidekick who said, "Bin Laden, I'm not that concerned with him." ???

And whose administration didn't even know where he was, let alone catch him, in over seven years?

And then invaded Iraq, instead?

Forget Cheney's new heart. What he really needed was a brain enema.

honestly,who could have anticipated someone using aircraft as a weapon of destruction...we know not the bush/cheney administration

Cheney's comments make sense to me, in as much as that Ol' Darth was aware that he & Junior never intended to catch/kill Bin Laden, so he gives himself a total pass for letting him escape and remain at large for 8 freaking years.