"Unless you've been living under a rock, you probably think you know all there is to know. She overdosed. She was a drug addict. You don't know a thing," it says. "In a book that is sure to shock even the most avid pop culture junkies, Rita Cosby blows the lid off of the story of the year."

The last thing Throaty McHuskington blew was...NOT EVEN I WILL GO THERE. 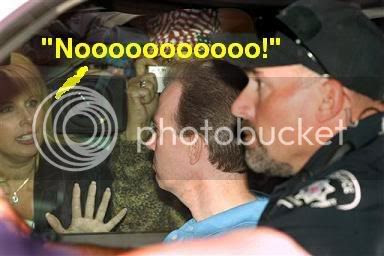