Someone apparently awoke Mitt Romney and told him he had "spice it up" -- having watched all of his DVD collection of 'Top Chef' Romney decided they were right, but shied away from something too spicy (like cilantro) and apparently went with "Mrs. Dash":

Oh he dared pissed off Trump, how brave. Now it looks like it is going to be Trump, Gingrich and Santorum only, sitting around and commiserating about how gay people are making pre-nuptial agreements less awesome.


“I’ll be on Fox a lot,” he said. “Because you guys matter when it comes to early primary voters.”

A Republican going on Fox...brave. And he'll be ramping up the campaign with his base... 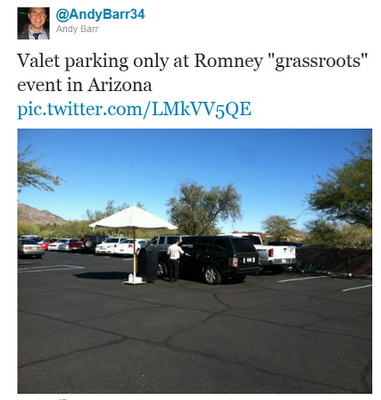 Man of the People! [cross-posted at Firedoglake]
Posted by Attaturk at 3:30 AM

who let the dog out?