Four years ago, Atta J. Turk, Podiatrist to the Stars started Rising Hegemon with just a blog and a dream.

Anyhoo, here's an old one in remembrance of blog posts past: 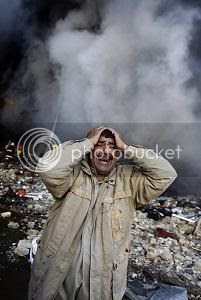 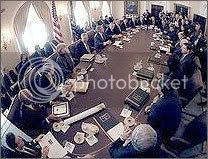 Just sit right back and you'll hear a tale, 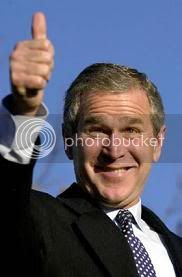 a tale of a feckless drip.

That started from a zygote spore,

from this preppy's tiny dick. 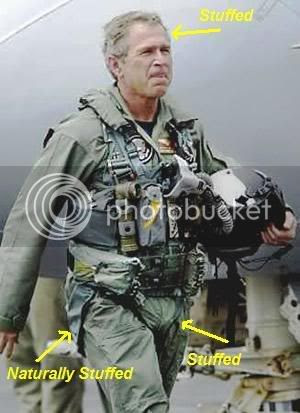 The Chimp was a steely rocket man, 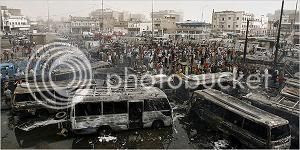 the neo-con shit was tossed.
If not for the doltage of the feckless crew, 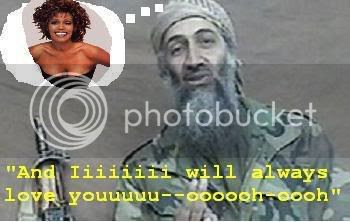 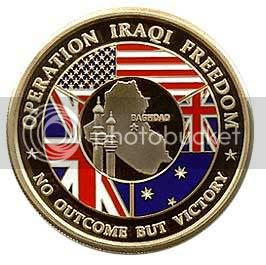 The Fools took ground on the land of this wretched desert place, 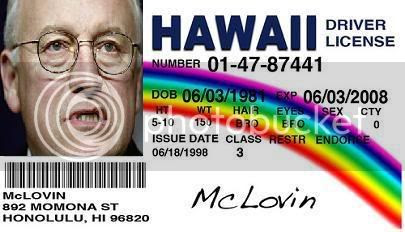 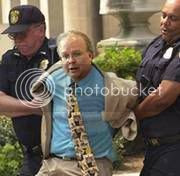 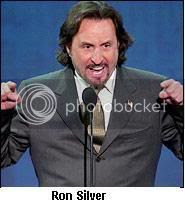 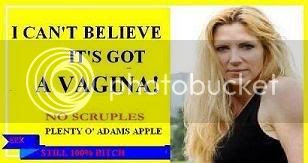 Yes, they're all quite vile!

Guess what, we're so lucky to be "and the rest"
Posted by Attaturk at 3:56 AM

What a fucking vomitbag you make...

Go back to cuba or nork!