As far as I can tell this was actually the name of the warrantless eavesdropping program that Bush authorized more than 30 times and resulted in thousands of instances.

I would really love some kind of confirmation of this because it seems incredible that even the Bush Administration would be that stupid (but then again they did expect it to stay secret).

Nevertheless, it does bring to mind the James Brown song from Rocky IV, a movie I have never seen. I understand, however, it is the most underrated of the Rocky movies. I believe it was about Rocky being kidnapped by Spock's Brother, Indiana Jones. Rocky, Indy, Kirk, Spock, Bones, and Harry Potter travel in the Batmobile to the center of Mordor where they find James Bond and Yoda in the presence of God, who actually looks a lot like Steve Guttenburg with the assistance of that sound effects guy.

or just listen on the phone.
I never do wrong when there's no taken action that's too far

And somewhere on the way

New Tack - Poll Smack - many lies I make about Eye-rack.
Right-Wing radio keep on stealin' what you've got for a soul.
Left-wing whiners don't keep me awake 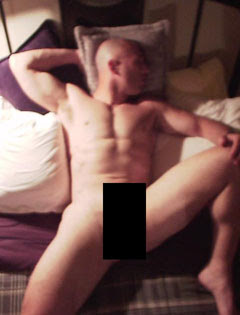 on a cheap dude with a hard roll.
you might have to walk a fine line
you always
take a hard line

While you all work unpaid overtime.
Posted by Attaturk at 6:04 AM