I have to admit my schedule has made me slow to get around to Bob Hoffman's "The Challenge" until recently. Having started it, I really regretted not having gotten to it earlier. It is outstanding, I apologize for not getting immediately absorbed into such a great novel. If you like page turning mystery novels, with realistic (if only slightly fictional) conspiracies this is a hell of a novel. Buy it, and thanks Bob. 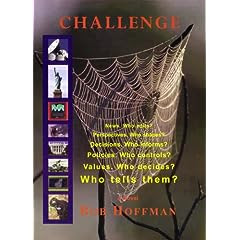 I have to admit, I picked it up only after a friend looked at it on my "to read" pile and picked it up and got sucked into it. She finished it and said, this book is really "spell-binding" and it was really clever.

So I guess it's fair to say 2 out of 2 reviewers I know hightly recommend it!


Bill Scheer was kind enough to send me his new book to review and I plan on doing it over the weekend. It's gotten some nice reviews already. 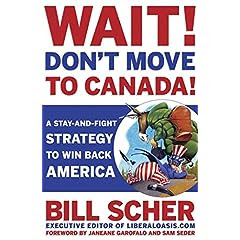