I hear that Newt Gingrich 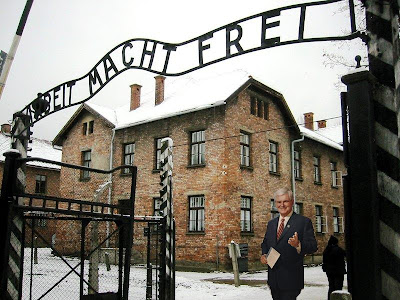 Is going to call Barney Frank a disgusting Hetero-phobe from Buchenwald today.

May 30: Dachau - Pull out the Twitter and express regret George Soros isn't there.

May 31: Bergen-Belsen - Decry the blatent infidelity of so many Democrats, but especially Clinton.

June 1 - Chelmno: Tweet his third-wife and say he's dumping her for this woman he met that looks just like Magda Goebbels.
Posted by Attaturk at 5:38 AM