To (just a second, must cut and paste) Rajiv Chandrasekaran (ah) for winning yet another award:

"Imperial Life in the Emerald City," by Rajiv Chandrasekaran, bureau chief in Baghdad for The Washington Post from April 2003 to October 2004, took the $60,000 Samuel Johnson Prize for Nonfiction on Monday.

I believe this is also the time period in which Jonah Goldberg completed the design for his book's cover. Now, someday he'll have to find a way to actually finish the contents...cannot someone buy this man crayolas? Or does he just eat them as he gets 'em? 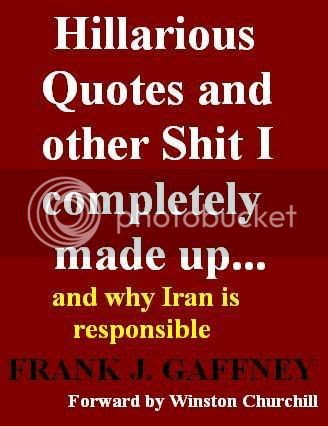