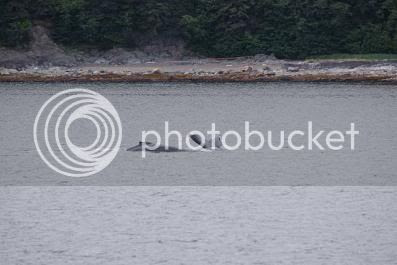 The Kagans out for a swim, where's a harpoon when you need it?

MONDAY MORNING began early with an all-star panel discussion featuring Kimberly Kagan (author of The Iraq Report), Frederick Kagan (one of the authors of the Baghdad Security Plan), and Military.com's Christian Lowe to discuss Iraq, the Surge, and the state of American foreign policy. Kimberly Kagan talked about the details of how American strategy changed when Gen. Casey's command gave way to Gen. Petraeus while Frederick Kagan discussed the state of Sunni-Shia conflicts and the particular role of al Qaeda in Iraq. Afterwards, they were joined by Bill Kristol and Michael Gerson and the topics broadened to include the perils of a nuclear Iran, the strategic implications of a rising China, and the state of affairs with Putin's Russia.

Remember kids, war crimes can be committed in International Waters.
Posted by Attaturk at 5:35 AM