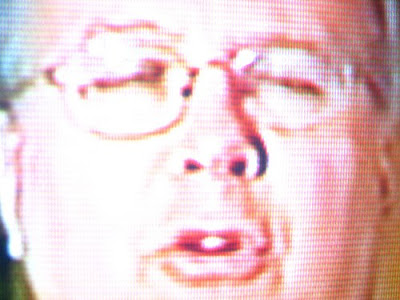 Karl Rove is not exactly a new or pleasant topic – after all how many people out there are high risk transmitters of trichinosis? But in a lifetime of lying, he made one of his bigger whoppers yesterday.

his Crossroads GPS group and other conservative organizations like the U.S. Chamber of Commerce have a right to spend unlimited amounts of money on this year’s elections without disclosing their donors.

Of course, this being Rove it’s a different tune than he has sung before, like six years ago:

“I’m against all the 527 ads and activities,” referring to a tax designation of some outside political groups, including his own American Crossroads. “I don’t think they’re fair. I don’t think it’s appropriate. They’re misusing the law. They all ought to stop,”

“I wish we had a different system,”

Oh really, you do huh?

Faced with united Republican opposition, the Senate again failed to advance a proposal Thursday that would have required corporations to more fully disclose political donations…

In the Senate, the final vote was 59 to 39, short of the 60 votes required. All Democrats voted to support the bill; two Republicans did not vote.

All those Republicans knew a certain porcine operative was out there raising hundreds of millions from billionaires – and why make him squeal?

(pic via dutchlad at flickr.com)

It's my theory that this country will be back on the track to mental health when all 310 million of us get in line to piss on the heads of every war criminal and corrupt asshole in the Bush administration, with Rove at dead center.

may more money bite them in the ass.

that screen capture is way creepy. why couldn't it have been rove that cheney shot in the face?