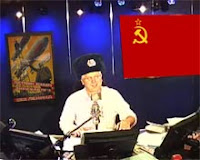 Well since Prescott Bush did so well by the Nazis, this only makes sense.

The Tea Party movement’s dirty little secret is that its chief financial backers owe their family fortune to the granddaddy of all their hatred: Stalin’s godless empire of the USSR. The secretive oil billionaires of the Koch family, the main supporters of the right-wing groups that orchestrated the Tea Party movement, would not have the means to bankroll their favorite causes had it not been for the pile of money the family made working for the Bolsheviks in the late 1920s and early 1930s, building refineries, training Communist engineers and laying down the foundation of Soviet oil infrastructure. 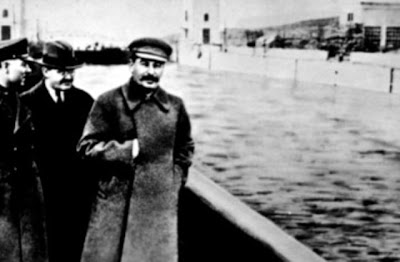 And now before the airbrushing! 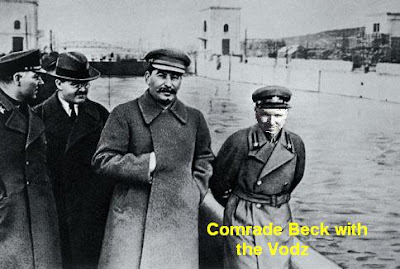 Of course, we won't even mention all the oil that the Koch brothers stole from unsuspecting Native American tribes in Oklahoma.

But, for that one, at least they were eventually caught and paid a cost-of-doing-business fine, and then did it again, IIRC.

I get the feeling that these boys extorted ice cream money from their mother....

I haven't been able to leave a comment because the comment thingee wouldn't let me when I tried to get in. Now all of a sudden the damn thing pops up out of nowhere, inviting me to make a comment.
Charles and David have wrapped themselves in the mantle of their Founding Father Fred's John Birch Society by creating more mantles...Americans for Prosperity,
etc.etc.
Bill does his own thing, but cannot break away to be completely free of Fred.
Freddy is or was redecorating castles in Europe