Ah at last the equation MITT ROMNEY'S CIRCLE OF LIFE! 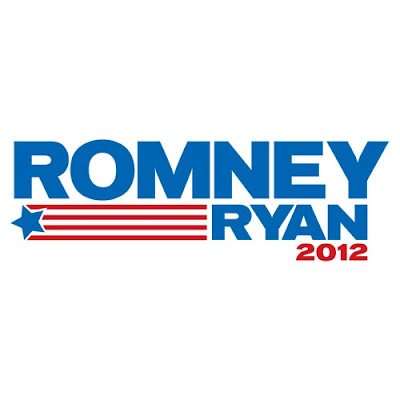 vampire squid. sort of like that new vacuum of the sea i just read about. shame vampires are 'in' now.

And I understand that former president W will be going to an investors conference at the Cayman Islands the week before the election to shore up support among this crucial Romney/Ryan constituency.

If we really wanted to put the Marines and Special Forces to good use, we'd invade the tax havens, occupy the shell companies there and liberate their records.

And then give them all to Wikileaks.

But, nooooo! We can't do that. It would enrage the biggest worldwide terrorists of all, al-Wall Street.