Must have left the snare drum at home that day

That Glenn Beck, he was only joking...it's totally the same as all those times Jon Stewart said to shoot somebody in the head.

‘You’re going to have to shoot them in the head,’ Beck said of Democratic leaders

By this logic, Glenn Beck must think this guy is America's greatest prop comedian: 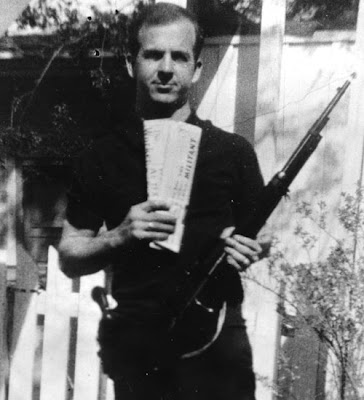 Granted being America's greatest prop comic is not exactly a challenge.
Posted by Attaturk at 6:59 AM

butbutbut the sides are equivalent! the gnews says so.

have we all seen beck's long lost twin?

so Olberman is fired and Beck still has a job. That darned liberal media strikes again